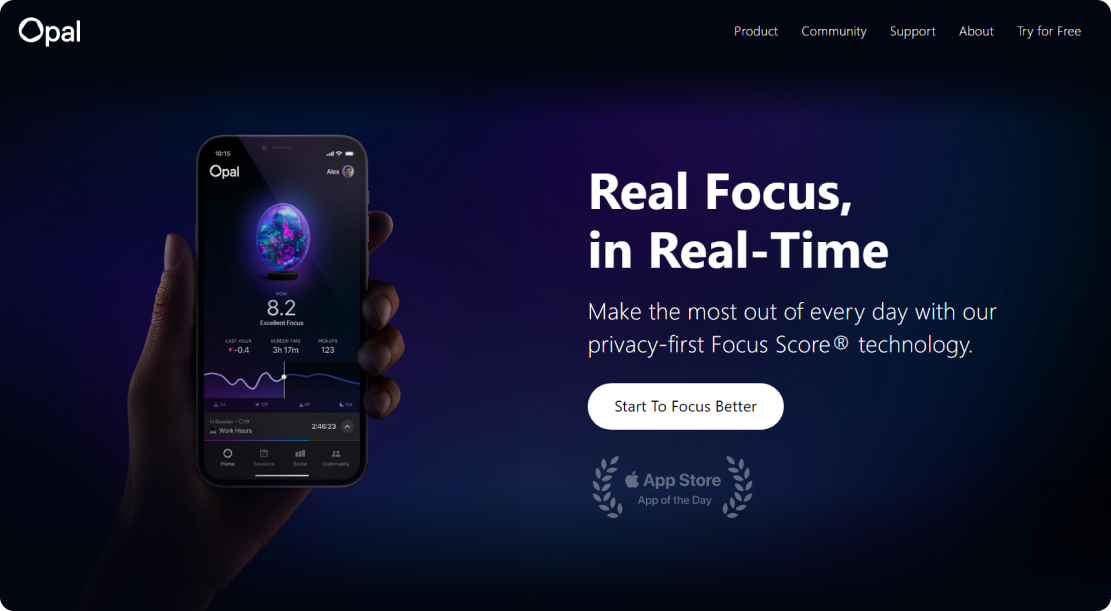 As the world becomes more and more reliant on technology, managing screen time and limiting phone usage has become a growing concern for many individuals. That's where Opal comes in - an app designed to help users take control of their phone usage and find a balance between the virtual world and the real one. Despite its valuable offerings, however, the app wasn't receiving the attention and traction it deserved. In fact, it was struggling to rank well in search results for relevant keywords and wasn't attracting much traffic at all.

Determined to change this, the team at Opal set out to dominate the rankings and drive more traffic to their site, specifically through the creation of new content centered around screen time, blocking apps on iPhones, and gaining control over phone usage. That's where our SEO agency came in. Hired to help improve Opal's search engine rankings and increase traffic to the site, we quickly identified the lack of editorial and long form content as a key factor holding the app back. Working closely with the team at Opal, we set out to rectify this issue by writing 15,000 words of new content and optimizing existing content over the course of 60 days. And boy, did it pay off! As a result of our efforts, Opal saw a staggering 321% increase in new traffic to the site. Not only that, but a majority of the new content was already ranking on the first page of search results, further increasing the visibility and reach of the app.

Needless to say, the team at Opal was ecstatic about the results of our work and the overall success of the project. Thanks to our efforts, they were able to effectively share their valuable message and resources with a wider audience, helping more people take control of their phone usage and find balance in their daily lives.

Do you know how much revenue your website could be producing?

Get in touch today!

Using our analysis technique, we'll be able to tell you how much traffic you're missing out on, and how much revenue you could be making with an effective SEO Campaign.

Our results speak for themselves 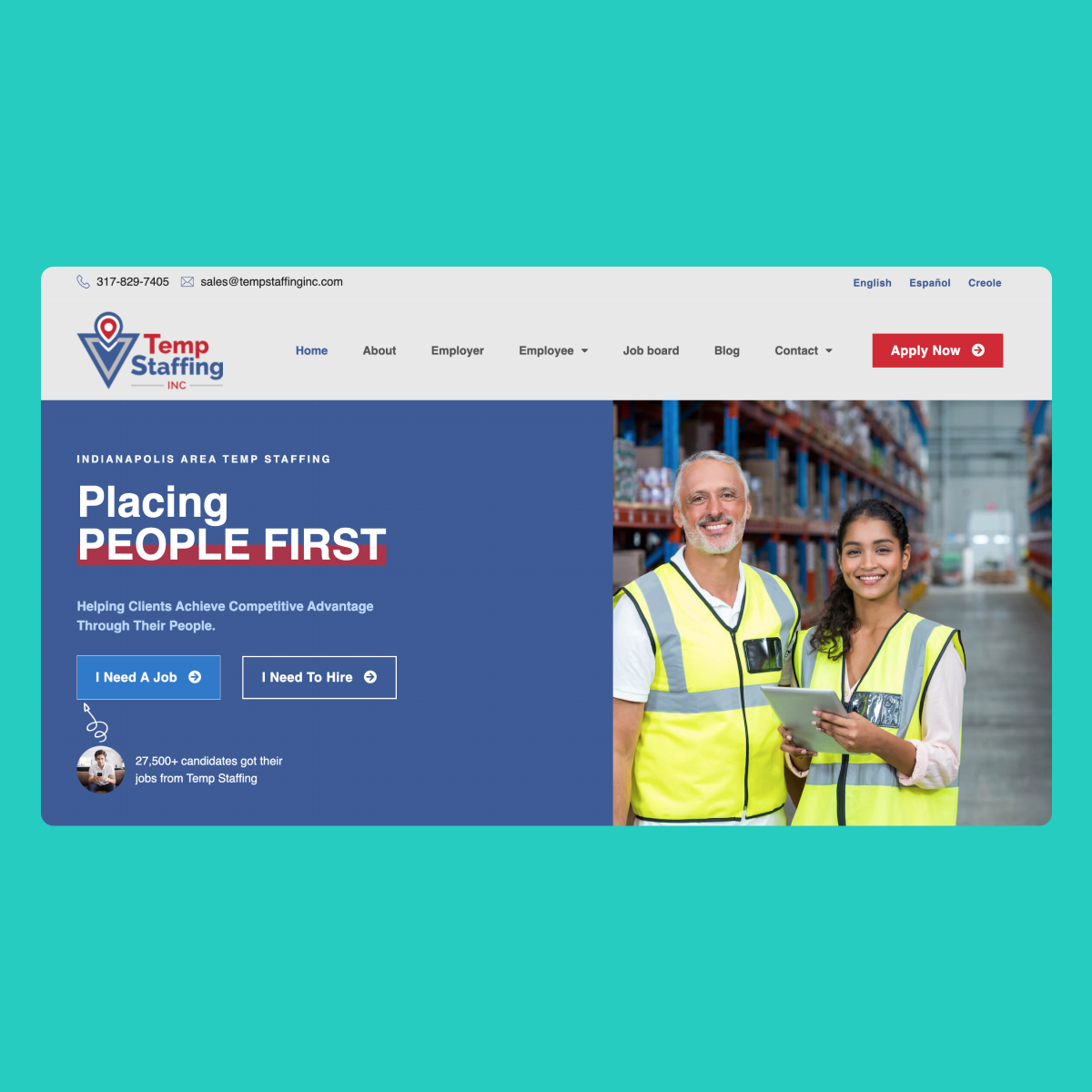 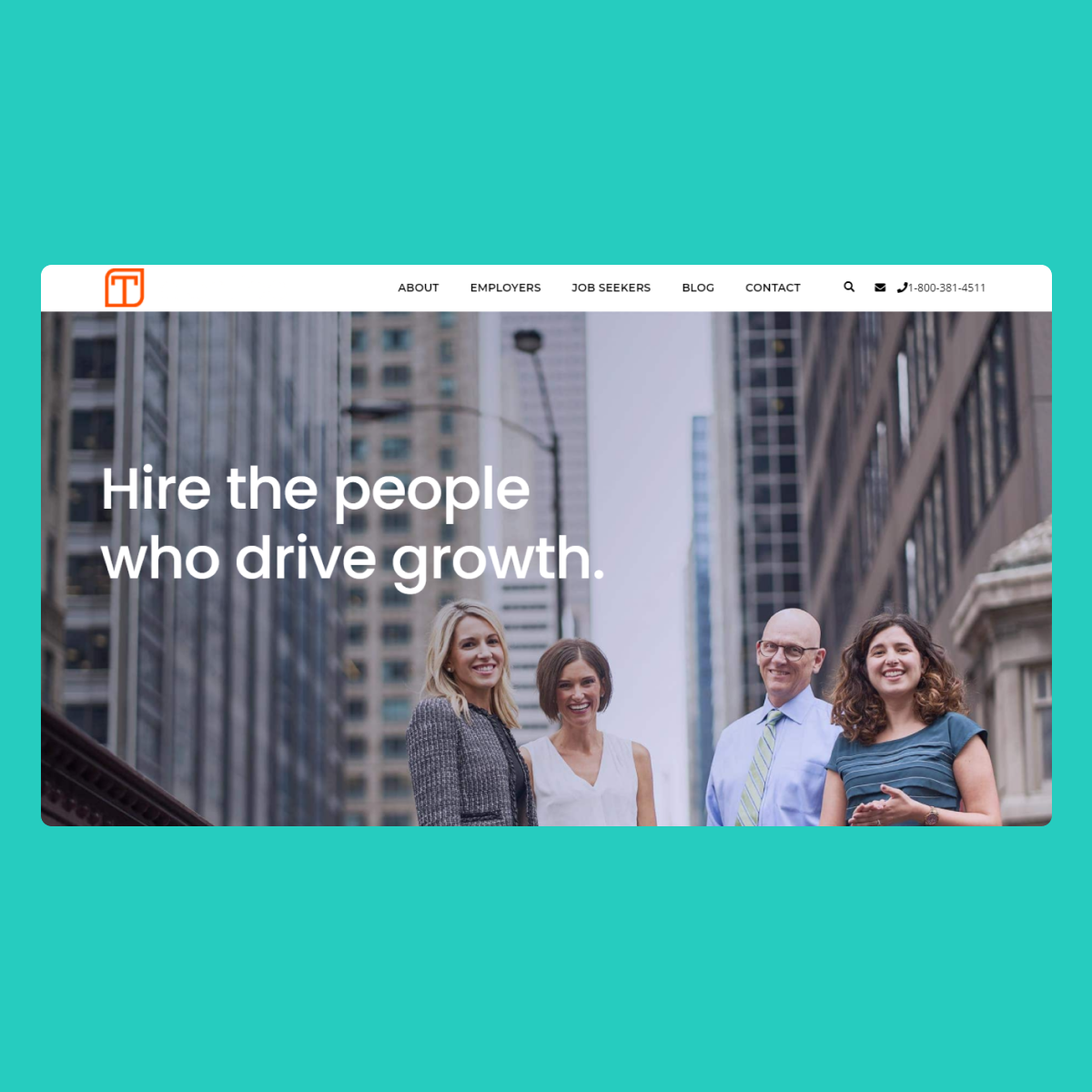 52% increase in the number of clicks 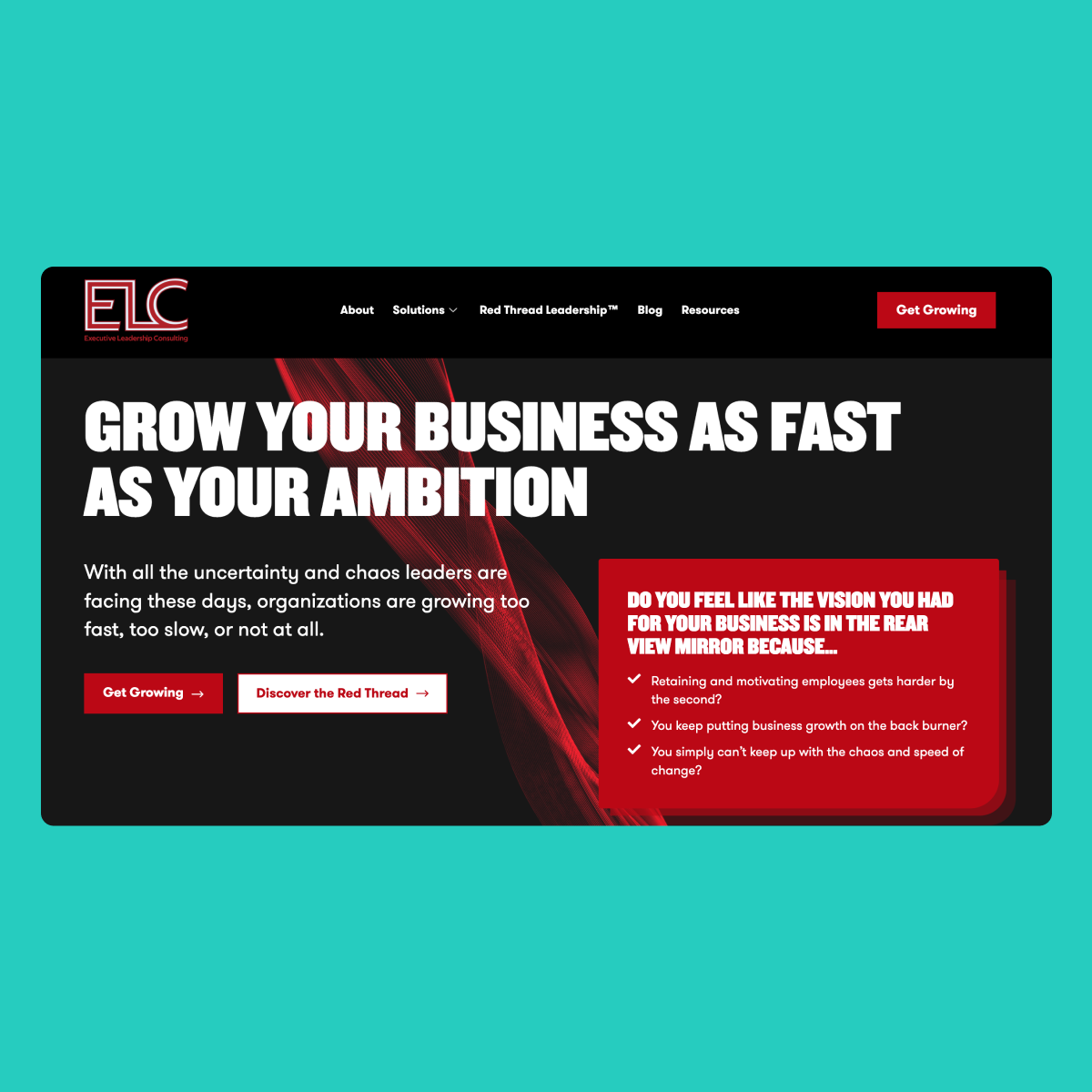